I’ve been thinking about change a lot these days.

After decades of living in one place, many of them in the same house, we are poised to make a move in the near future. I don’t know exactly where or when at this point, but the idea of uprooting myself is both terrifying and thrilling. Change is good, and change is scary, but having lived through upheaval before, I know that “the more things change, the more they stay the same.” I also know we can change our external surroundings, tipping ourselves precariously into new situations, but equilibrium always seems to right us, swinging us back to the mundane similarities of daily life, wherever we are.

Beyond the home front, I’ve been thinking about change in the world as well. As an avid traveler to some unique places, I’ve occasionally found myself in a hot spot, a place where climactic forces or social and political tensions boil over before, during, or after I’ve been there. The change in Jerusalem came to mind this morning as I read about clashes on the Temple Mount between Israelis and Palestinians. I was there this summer during a period of relative peace, and I spent some quiet hours in this sacred place one morning, feeling lucky to have missed the previous summer’s violence there. But just when we think things have calmed down, they can change in a heartbeat and erupt yet again.

Likewise, I think about Nepal, where my recent photos and memories contain scenes that no longer exist after last spring’s devastating earthquake. Or Tibet, where whole portions of the Tibetan quarter get gobbled up year after year by the Han Chinese as they take over the mountaintop city. I feel like I was just basking in sunny, relaxing Croatia, thinking about little more than a cold drink on a ledge over the Adriatic, and today it is stressed by hordes of refugees at its borders. In an opposite swing of the pendulum, there is the heartening re-blossoming of economies and tourism in places like Mexico City or Colombia – cities and countries long excised from my travel list – now back on it after years of drug-fueled violence. 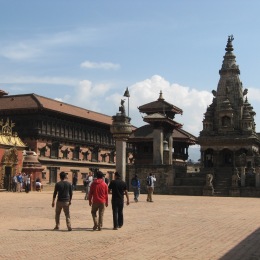 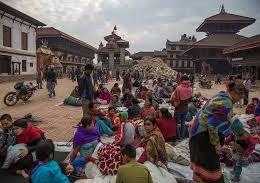 Sometimes I feel it’s a race to see parts of the world that may change before our eyes – like Cuba, where the inevitable influx of Americans in coming years may simultaneously revive and potentially ruin the Caribbean nation. I am eager to get there soon, before the change, knowing even so that the transformation will be both good and bad, and that it is not my place to judge that as an outsider.

More painful to me as a student of the world, I know my visit and my presence itself cause change in both positive and negative ways. By visiting the Arctic before it thaws, do I accelerate the melting? By walking through Machu Picchu before the government further limits visitors to protect the ancient stones, do I wear them down myself and exacerbate the dilemma? 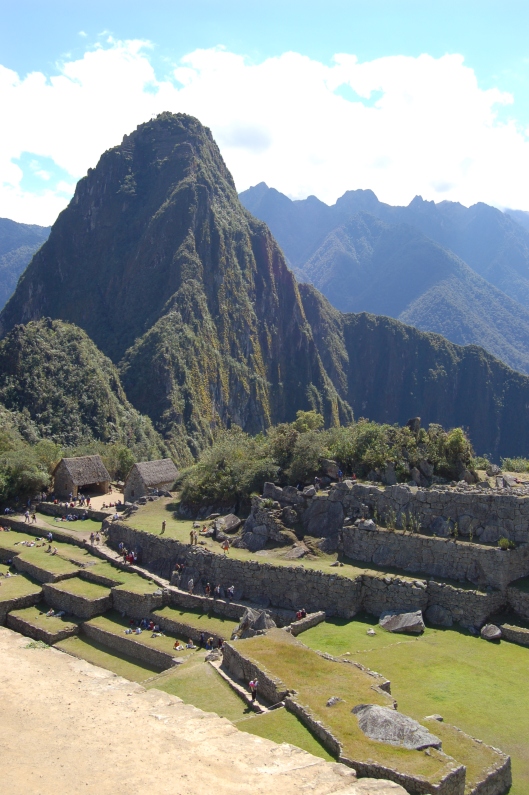 For now, I jump in where I can, keeping my conscience and safety in mind as much as possible, knowing that Mother Nature will continue to rumble capriciously through regions unknown, that politics and social forces will disrupt life in places we can and can’t predict, and that these winds of change will continue to blow through the world as they have for millennia.